Erin and Jason met on what, before the world of social media, would be known as a blind date. It wasn’t totally blind though, because Erin had already spied the handsome fellow on the internet and likewise, Jason had checked her out as well. Once he saw her gorgeous smile in person, he was captivated immediately. They shared a four hour dinner that first date and both left knowing they needed to know more.

Seven years later they know their partnership has developed into a special one, meant to stand the test of time. “Erin has been the backbone that’s allowed me to not lose faith in myself and my abilities,” said Jason. “This reaffirmed my feelings without a shadow of a doubt that she was the woman that I wanted to spend the rest of my life with.” #swoon

I was #swooning over a little more than their love that afternoon though. It was a chilly day that had been raining off and on but they wanted to go for it so we braved the weather and got our shots in between a few showers. So fun. We started in Laguna then ended up at Salt Creek, the beach where Jason first told Erin he loved her. The wind was strong and cold, but their awesome energy warmed it up so they could keep their t-shirts and matching kicks on…Jordans of course, Jason’s faves.

So thanks be to the social media powers for uniting this great pair. It really is a wonderful thing. It kept Jason and I in touch since college, so there’s another one for the pro list! Super looking forward to capturing your special day later this year, Erin and Jason. So happy to help tell your story. 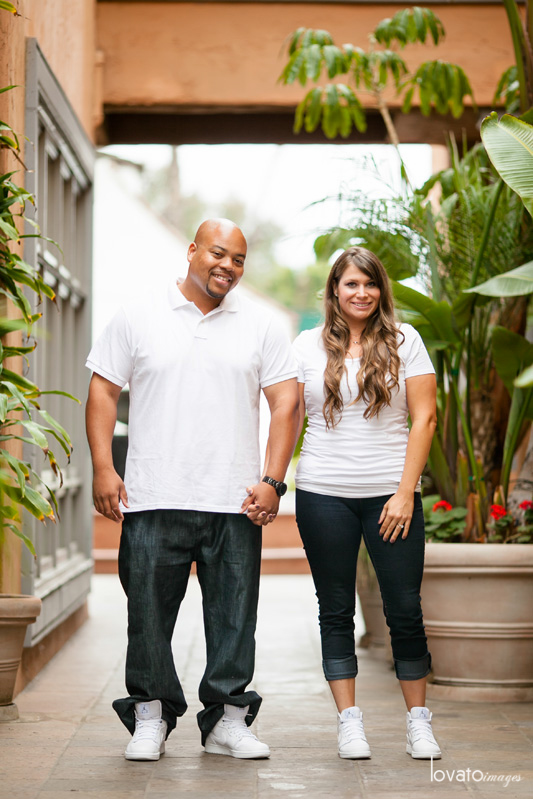 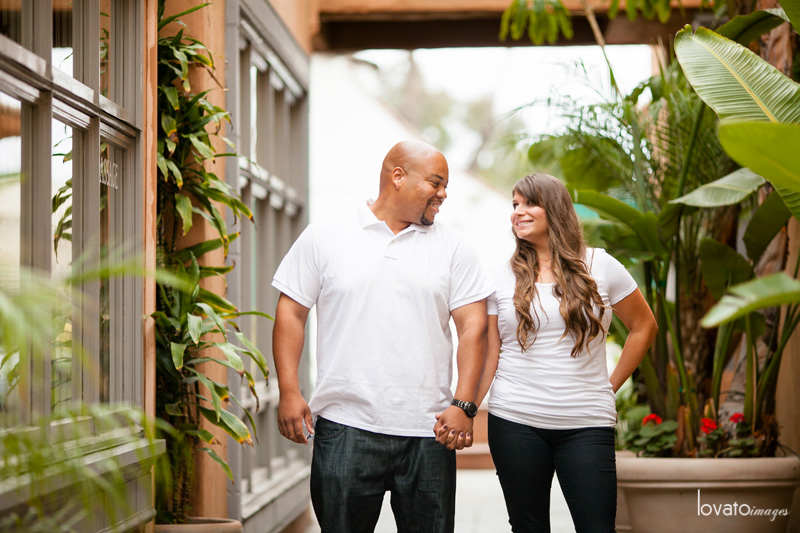