Kendell and Cory met at a bar. It’s not what you think though…it’s not like just any ‘met at a bar’ story. At a country dance hall in San Diego (which shall remain nameless here, don’t ask why) Kendell noticed this tall stranger give up his seat, such an unusual occurrence around these SoCal parts. Cory thinks nothing of it. That’s just what guys should do.

But it’s become so rare, that Kendell was impressed immediately. Then when the kind stranger offered to teach her to dance, their worlds collided on that dark wood floor. Time stood still and Kendell and Cory’s lives would never be the same.

Cory describes Kendell as an amazing mix of outgoing and spontaneous mixed with cozy and relaxed. Truly one of a kind, he says, he knows this is the woman for him. Kendell stands firm in the fact that Cory is one of the most selfless people she knows; the person everyone can count on and trust and the person that always has your back. From day one, Cory has supported Kendell in her dreams and goals as if they were his own, and she knows moving forward in life with him as her rock is the only way to go.

The appreciation Kendell and Cory have for one another inspires gratitude in others. They’re the type of couple you just want to be around more, and you know despite everything else, they’re always good for a fun time on the dance floor. 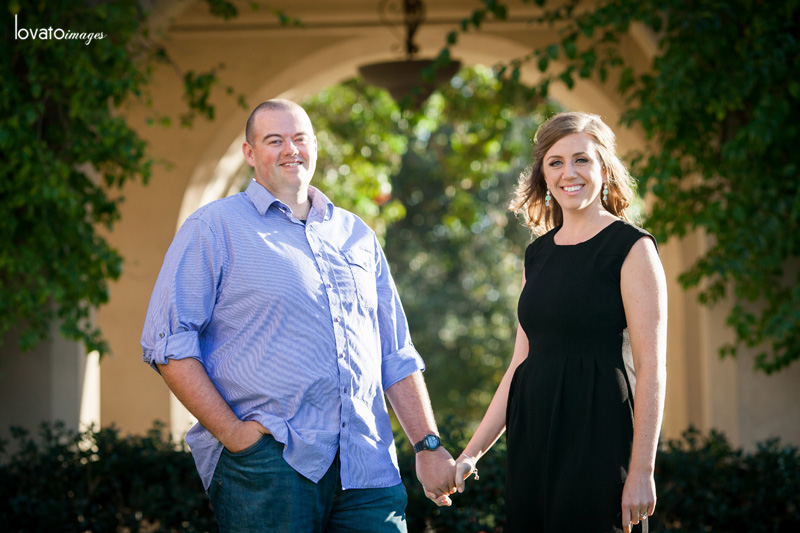 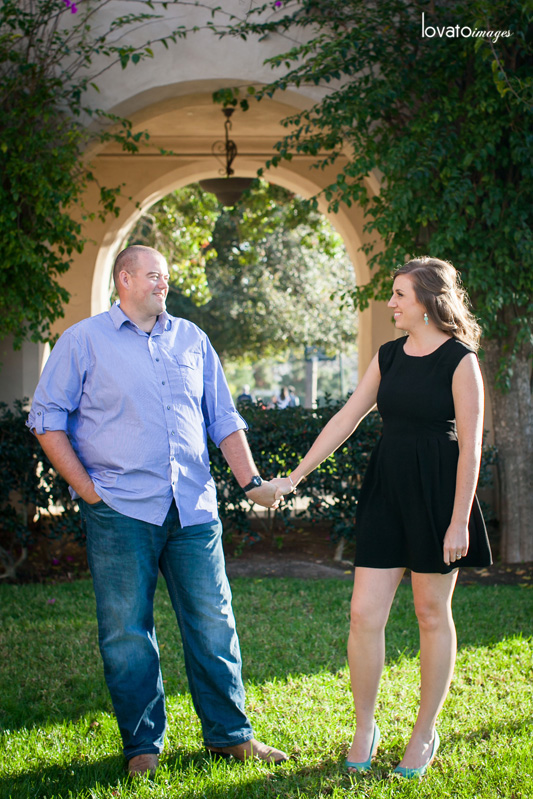 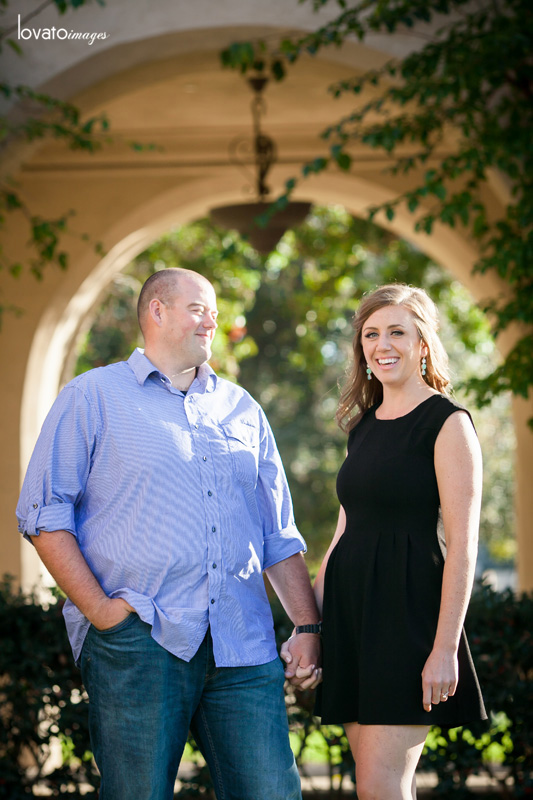