Many years ago at this point, two young dreamers formed a friendship, and eventually fell in love. She moved away from her family, friends and everything she’d ever known to be by his side, while he served our country in the navy. They got married. They worked hard. They decided to pursue those dreams and build a life together.

It wasn’t easy. It wasn’t always fun. They sacrificed a lot and definitely paid their fair share of dues.

Some eight years and counting later, I think it’s safe to say they’ve arrived. Unfortunately it’s as they go…my cousin Courtney and her husband (also my cousin:)) Stephen take off tomorrow to Denver, where they’ll both start their shiny new jobs and move into their first purchased home. Courtney and Stephen: I’m so damn proud of you. You aren’t just dreamers, you’re do-ers, and smart, fun, honest and full of integrity while you’re at it. I want to be like you when I grow up. 😉 Guess I’ll just have to come out to Denvy to study your awesomeness in the years to come. 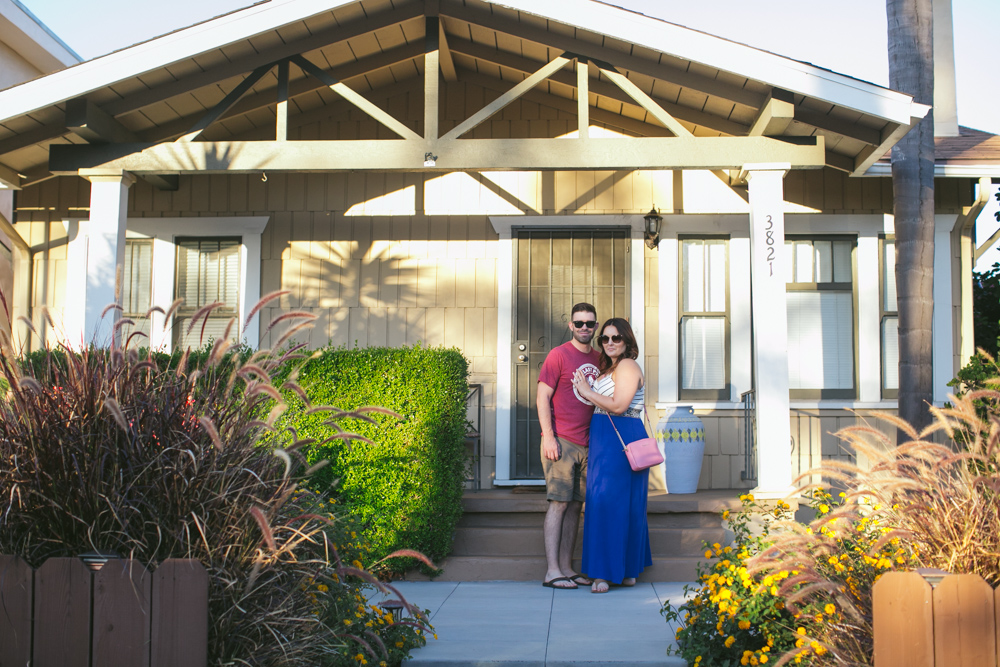 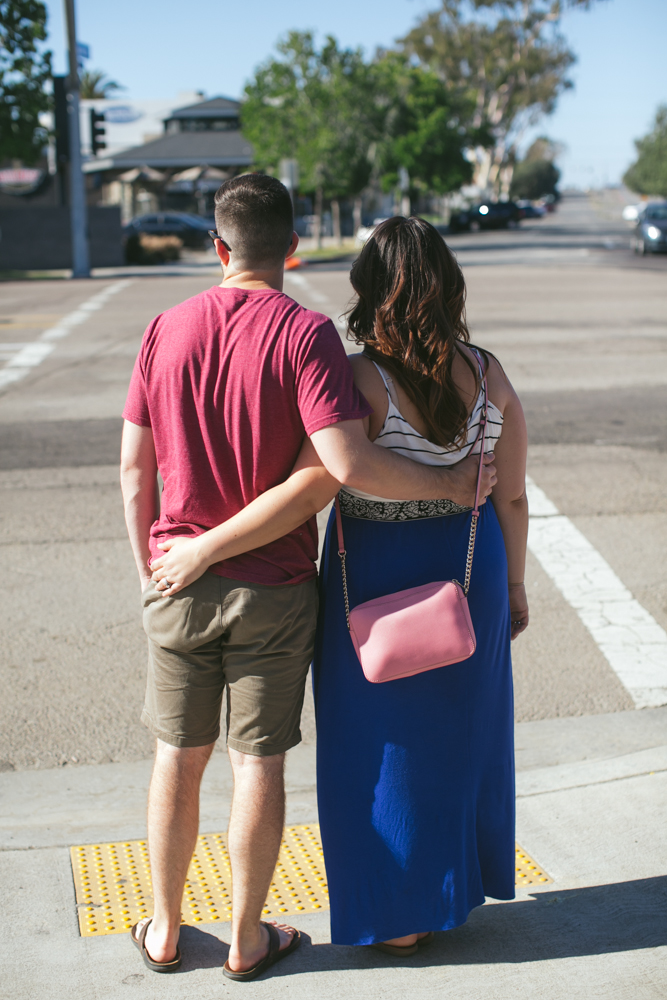 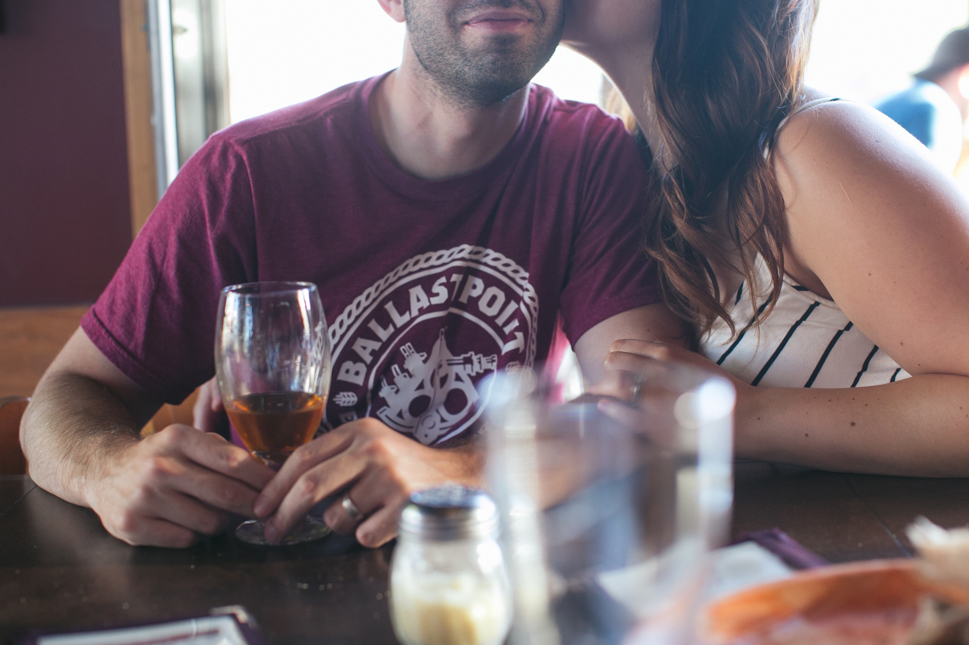