I had a really bizarre experience while driving yesterday.

Without going into too much detail, a car behind me honked while I was putting on lipstick at a red light. I looked up and released my break to accelerate as I saw the car ahead of me was driving through the intersection, about a car length’s distance ahead. Basically, the honker behind me was impatient as the other lanes were just getting going as well.

The behavior of the driver behind me in the few moments following the first honk was some of the most bizarre I have ever seen. Let’s just keep it short and say he nearly caused an accident and thought that flipping me off multiple times would solve all of his problems. The negative energy from his anger and rage transferred onto me, even though I knew I had done nothing wrong. My heart started racing and my body began to flush with fury.

I was not mad at this man. I was not frustrated by his behavior. But through layers and layers of life experience, several tons of steel and about a million miles of head space, this man’s energy started to take over my body. He finally sped off and I was shocked that I was drenched in his negativity.

I relaxed and cleared the craziness within a few minutes and arrived at my shoot ready to rock with my normal light and bright spirit. But I’ve thought a lot about that poor man since. How sad that he’s so deep in his hole that an extra pause at a traffic light caused him to react so outlandish. How sad that he’s so soaked in his own misery that it sprays onto everyone around him, even a calm driver a car’s length away. It’s confusing to say the least, but I can’t help but feel thankful. Thankful that my head and heart are where they’re at and grateful for the lesson of where not to let them go. 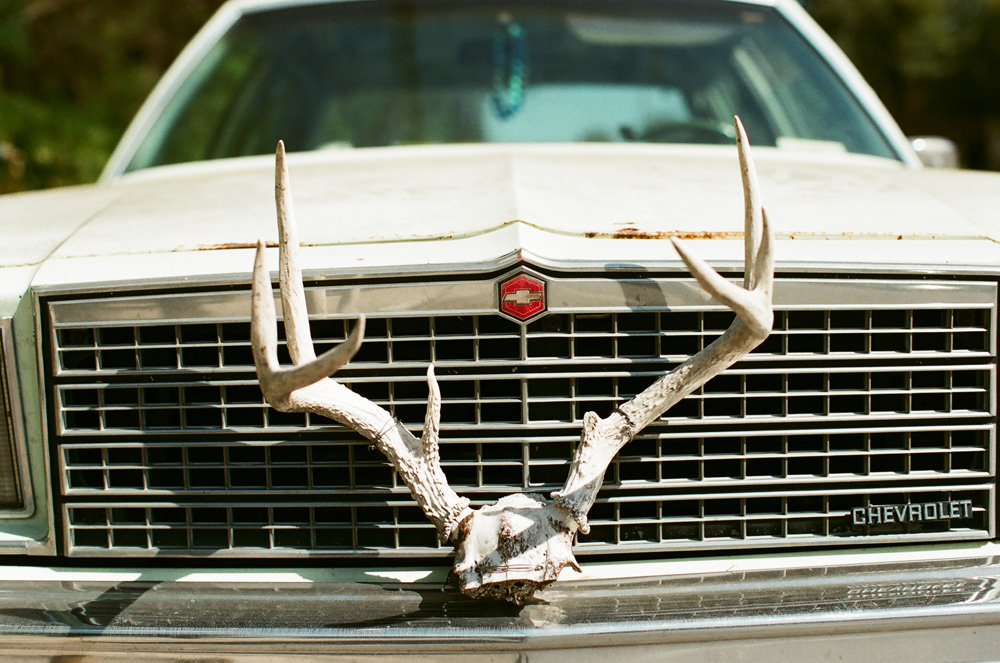 « One of the Good OnesChanges to the Site »