Robb and his almost as equally awesome roommate Brady put me up this weekend while I was in Chi-town area to shoot a wedding and I’m super thankful. Thankful for the super kind hospitality. But mostly thankful that I know such a straight up, honest, kind, genuine human being like Robb.

Keep tabs on him. His humor and personality are hilarious. Put him on your radar. His work is outstanding. Follow him. His positive energy is unceasingly contagious. More of us should be more like him. 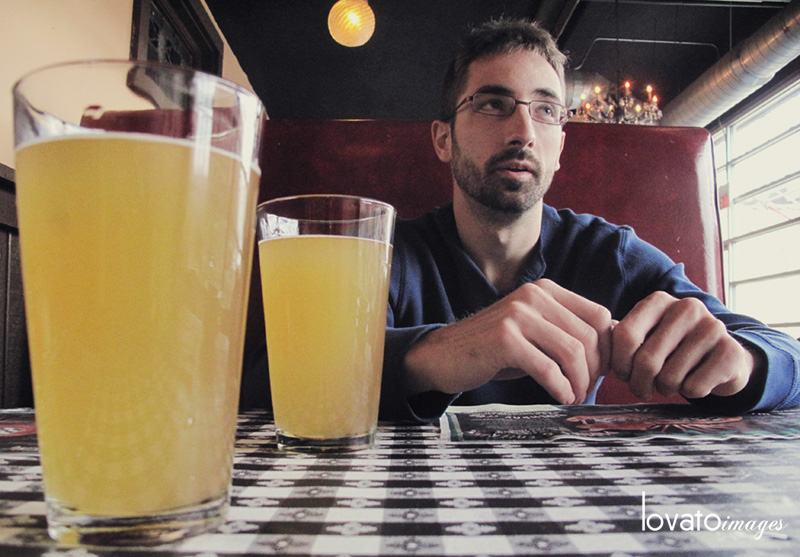