Picture of the Every Couple of Days Caption Contest

The other day I sent out a Picture of the Every Couple of Days and asked my viewers to caption it…and the best caption writer would win…something cool. That cool thing has yet to be determined, but here are some of the best captions I’ve read yet…help me decide! Toss in your cents by posting a comment below! 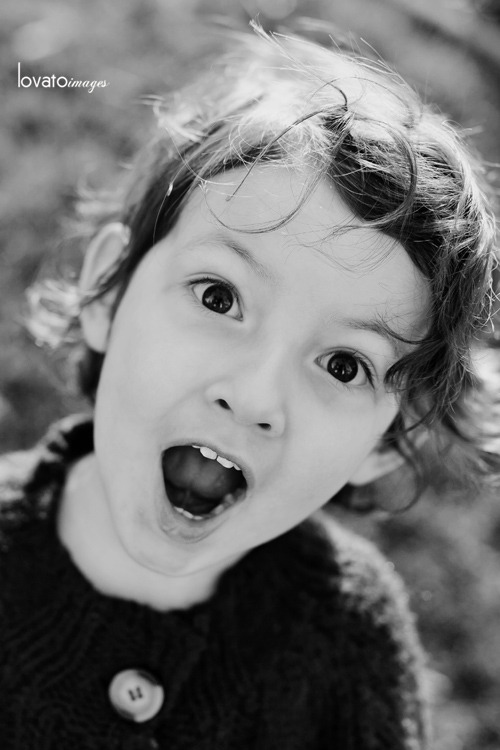 “Was that Buzz Lightyear?!!”

“If you touch my cookie one more time ima karate chop your hand like Bruce leeeeee foooooooooool … Waaaaaaaaaaaaahhhhhhhhhhh!!”

“I was playing outside, and I heard a noise in one of the bushes, and I went to check it out, and when I went to look in the bush a DRAGON came out of it, and was breathing fire and everything!  He said he was going to eat me, cause he was so big, but I ate HIM!  Wanna see?!?”