Vivian and the Summer of Sixteen

There is nothing in my mind as sweet and free as the summer of sixteen.

We ran that town, or so we thought. Without any real responsibility, life was simple and sweet. The main prerogative was fun, and we sure had it.

That summer was also about letting go. My first boyfriend and high school sweetheart told me he needed a break, so he wasn’t a part of it, but figuring out where we would go was. It was my last summer without having a job, so freedom was abundant, but understanding it would be my last was too. I found out my dad got transferred again, so as much as I loved my friends, I knew I’d be saying goodbye soon.

A few months later we did move, and I let go of a group of people I never thought I could love so much. I let go of an athletic life that had defined me since I was ten. I let go of a lot of my youth and its dependency and the comfort of being taken care of because after that I started working and never stopped. I still did young fun dumb stuff, but there is nothing like that summer of sixteen.

James says how in his mind he’s going to Carolina, well in my mind I like to go with Vivian, driving down a road outside of Des Moines. 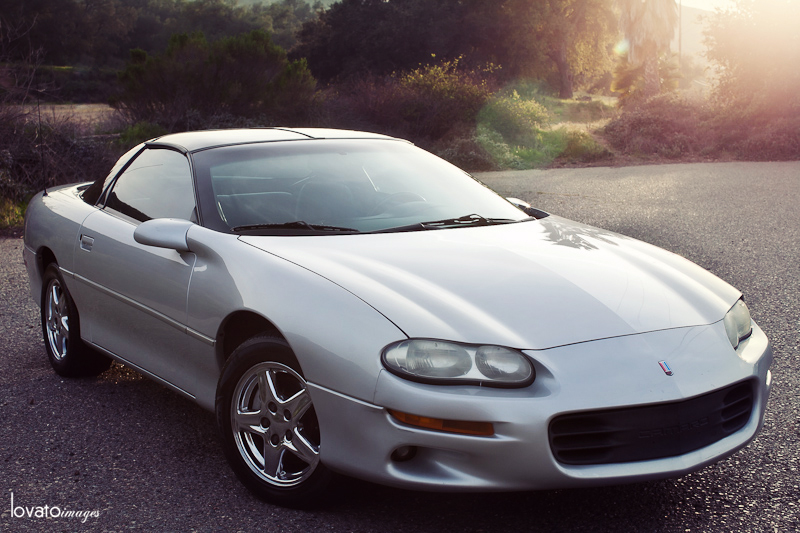 And now it’s time to let go of Vivian. 🙁 This shiny beaut is up for sale. Let me know if you’re interested.
If you liked what you just saw here, sign up for The Picture of the Every Couple of Days. It’s an email I send out every couple of days with one image and a few words. It’s a nice refresher for your inbox, aiming only to keep your interest enthused and your inspiration engaged. Check out the most recent Picture of the Every Couple of Days here.