Building Light with Amy and Yashar

It was a bright summer afternoon as Amy and Yashar prepared themselves in separate suites. Amy’s thick hair was wound in beautiful curls as Yashar was polished and primed a floor below. They texted back and forth on this detail and that because even though they were separated by tradition that day, they were already a tightly formed unit.

The rest of the day spread out before us effortlessly, with edifying prayers read and beautiful songs sung. There was lots of laughter and dancing and hugging and celebrating the union of the two beautiful souls of Amy and Yashar. It was overwhelming to see so much love and support pouring out from their community, and so much faith and determination by everyone present to wrap around the two. They had jenga blocks to ‘build memories’ for each guest to write a sentiment to share. I couldn’t help but think how fortunate we all were to be there to become a building block in the foundation of such an incredible pair.

I think my second shooter said it sweetly at the end of the day… when you are surrounded by positive light, you receive Light. Such a beautiful way to start building a future for Amy and Yash. Thanks for the opportunity to document it all for you, you two. Hope you’re enjoying the Light over there in Thailand… 😉 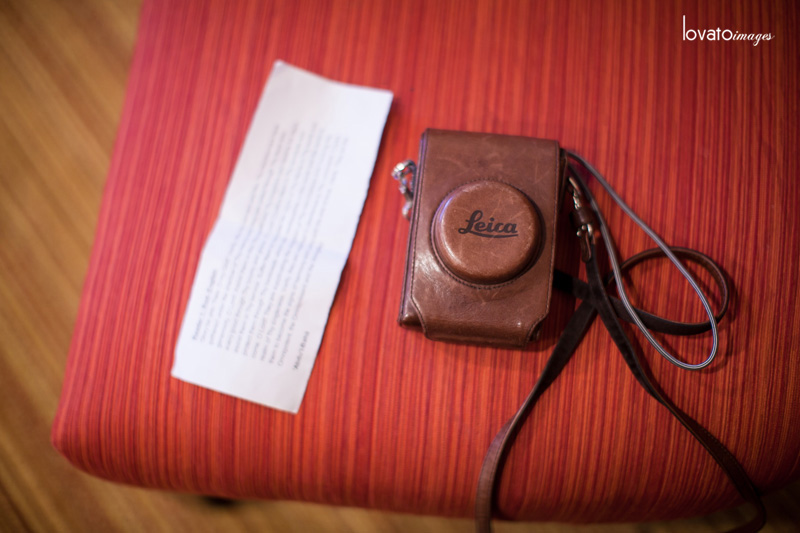 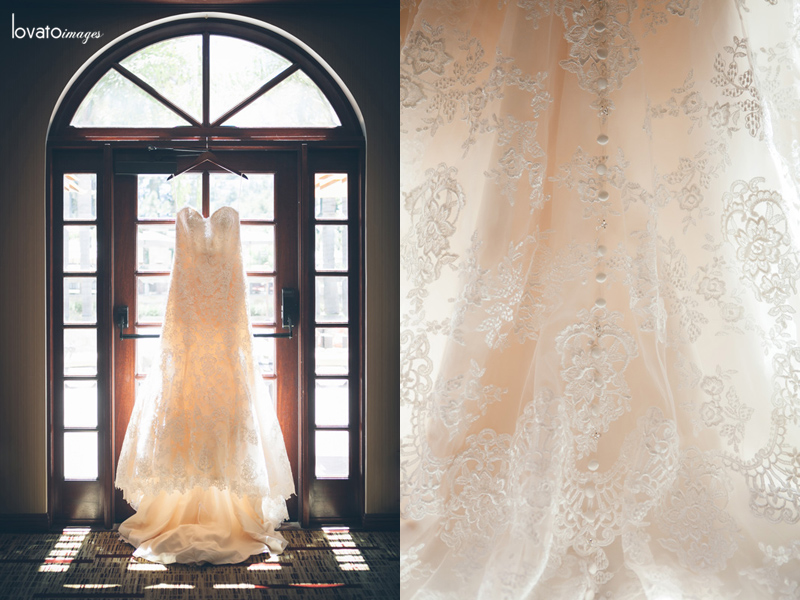 I meannnnn…that hug was just magical. Don’t worry I took like 7500 shots in that really long amazing moment…this was just my fave.

Aren’t they just shiny and BRIGHT, these two?!

They had an amazing Persian feast, starting with a giant tower of beautiful fruit. #getinmybelly

And thennnnn, they had a doughnut table including a doughnut hole tower. I mean, if you didn’t love them already, this just seals the deal, right?

« Get Ready to Fall in LoveSlow down, the waves whispered »