Traci and I met at the fresh age of seven, inside the artistic doors of Mrs. Dibble’s first grade class. We immediately hit it off, the young Aquarian Aries match that we [unknowingly at that time] were. She, this exquisite little doll of a beauty, and I, her head and a half taller new best friend, were attached at the hip (or, my hip to her torso anyway). We remained that way for many years.

And as the years flew by, Traci grew into a beautiful woman and fell incredibly in love with Donny and his little Zoe. A life together began to build and they decided to tie the knot next year, just as Zoe turns seven herself.

It was magical photographing my childhood best friend with her husband to be and darling daughter as the sun warmed the [finally] wet grounds around Back Bay last week. So nostalgic to see Zoe at the same stage of life that we were when Traci and I first met. I don’t think either of us were as spirited then as Zoe is now though. I mean really, come their wedding day, Zoe may just dance her way into more photos than the bride. And I don’t think any of us will be mad about it. 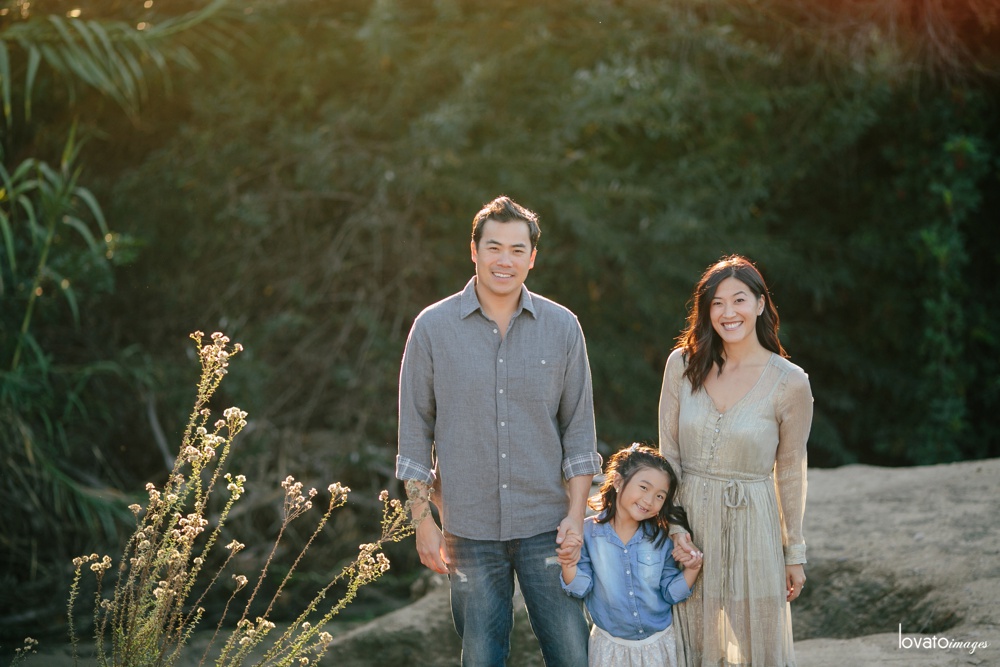 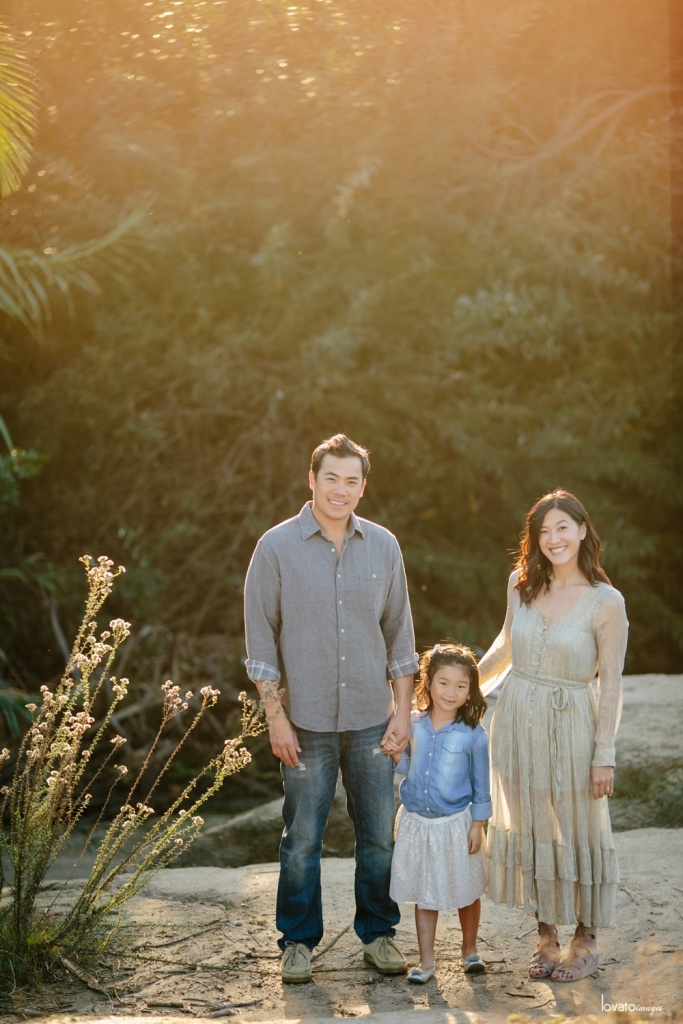 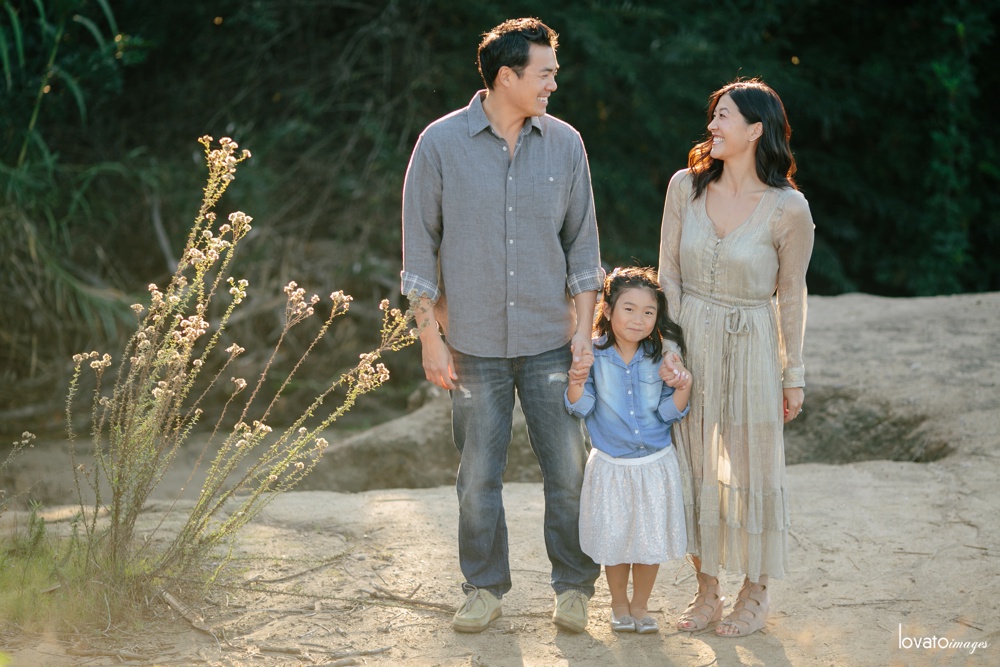